The Romanians, the hodge-podge faith and the soap - by Nicolae Geantă

Over 96% of romanians believe in God, says INSCOP, the most recent survey about the mioritical-religious nation. How well it would be! With this share of christians, our country would have almost zero abortion. The deceit would miss, and also the dodgy boys . We would be a nation of saints. The birth would be at least double than death, the pubs would be empty. The police would enter in unemployement, the DNA (National Anticorruption Directorate) would remain without clients. And gays would never have the shamelessness to hang the rainbow flag on the Parliament building! But as sellers of lottery tickets Romanians lie!

Even though 96,5% believe in God, only 83,9% declare themselves religious people. How would be faith without religion? 83% of Romanians says that they respect the Sunday, but only 25,4% of them go to Church in the Lord's Day (or at least weekly) . Over 10% don't get in the House of the Lord only once a year, or less! For the Romanian people, the rest day respect means grill, beer, rag fairs, snacks and malls. The historians says that for the first christians the Church was the centre of their lives. The local Church needs me, whether or not I feel like I need it! Why is what we think that makes us happy just the opposite of God's will?

Although almost all Romanians believe in God, their belief is a hotchpotch one. Besides the faith in Heavenly Father, the mioritic people believe în the evil eye (31,2%), curses (25,5%),  horoscope (23,6%), sorcery (15,3%), or ... in aliens ( 15,6%)! To ours, the First Commandement from Sinai (You shall have no other gods before Me.) is a kind of predictive text, a without counting evaluation in school life. Not only that God is the Greatest God, but He is the only One !


The hodge-podge christianity of the Carpathian-Danubian says that just over half (54,4%) of followers believe in afterlife, even if 59,6% believe in Heaven and 57,5% believe in Hell! Those who believe în Heaven and Hell have to live. I agree with Craig Groeschel who says that there is an atheist christianity. This means to know of memories, from stories, from hearsay, from books about God. Without a personal relationship...

The "christian" Romanian survey do not surprise me anymore, as I was not even shocked by a statement of a woman în our church: " Brother, I know that my life does not look really christian, but you know that I truly believe in God. Now, if I can not always do His will, He should understand me!" Do you know how is this translated? "I believe in God, but I live as if He doesn't exist!

To many Romanian the faith became like the soap. In vain does it smells nice , in vain is it everywhere in the bathroom, if you do not wash yourself, you will be full of dirt! Then you smell bad! And the sin stinks so badly! Especially to christians!

We have " Soap against sin" at Calvary.  Who are those who want to wash themselves?
Publicat de Nicolae GEANTĂ la 09:25 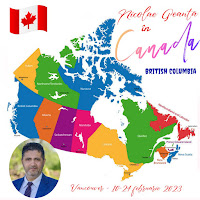 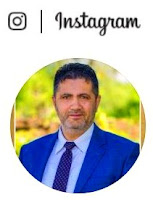 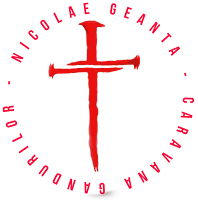 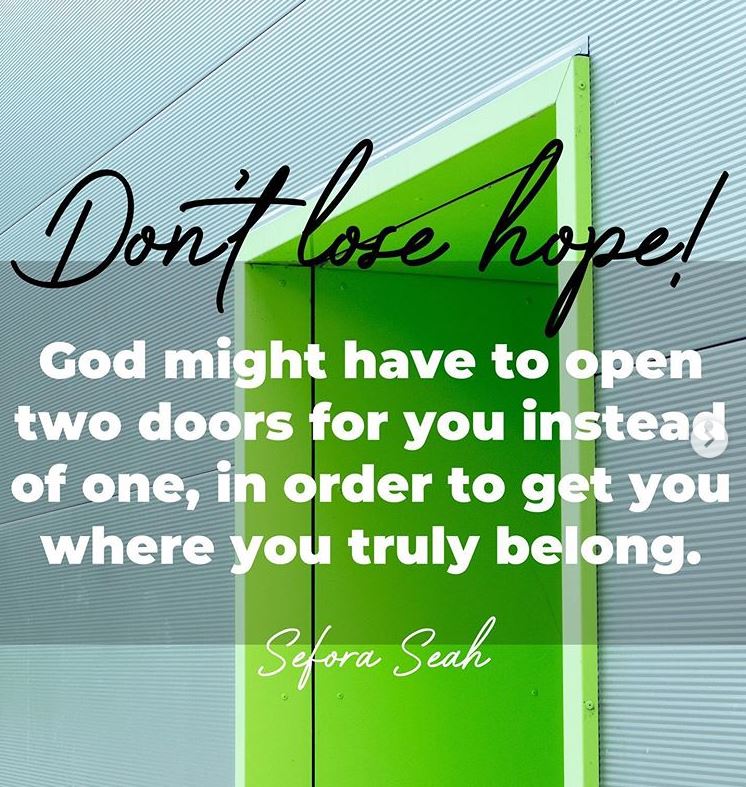 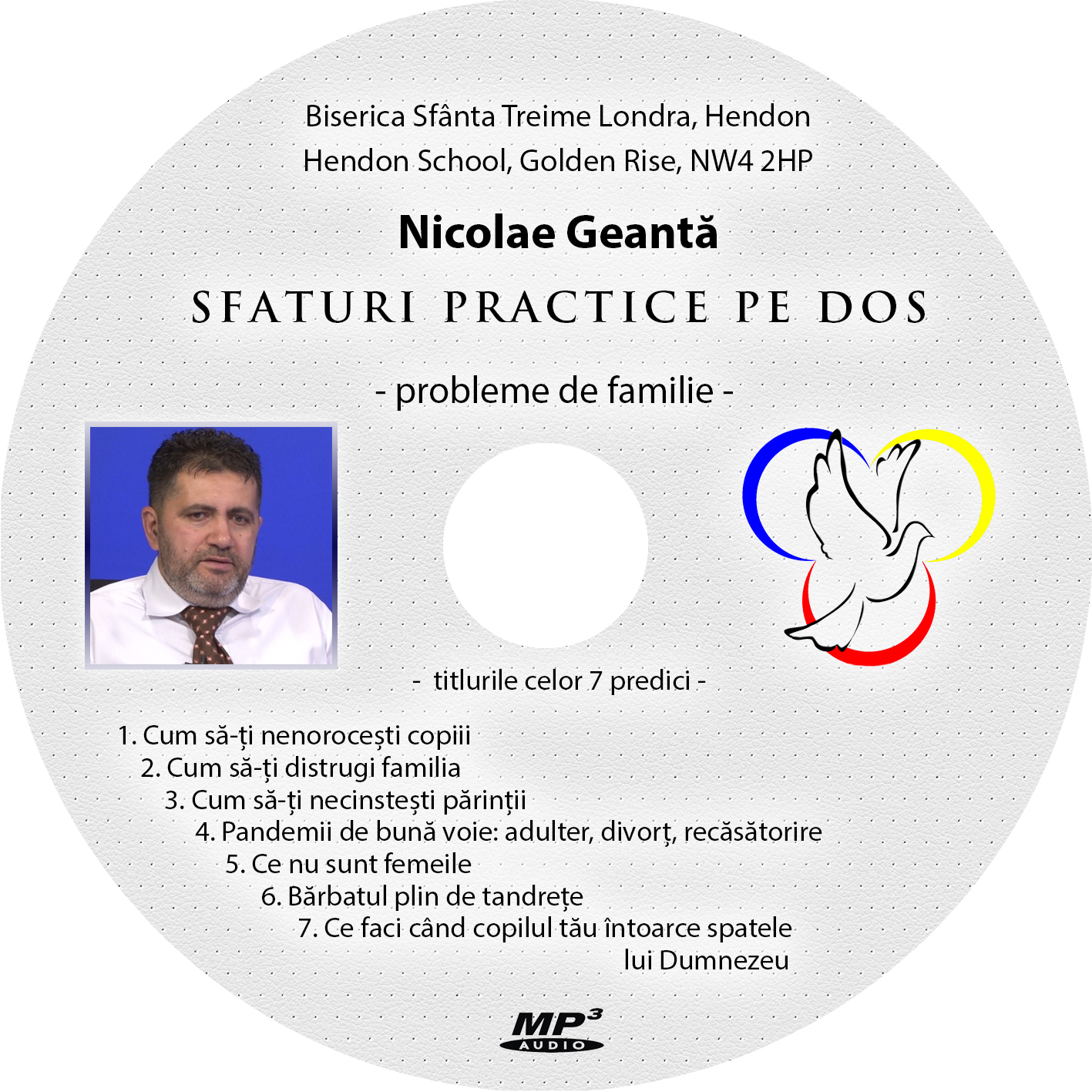 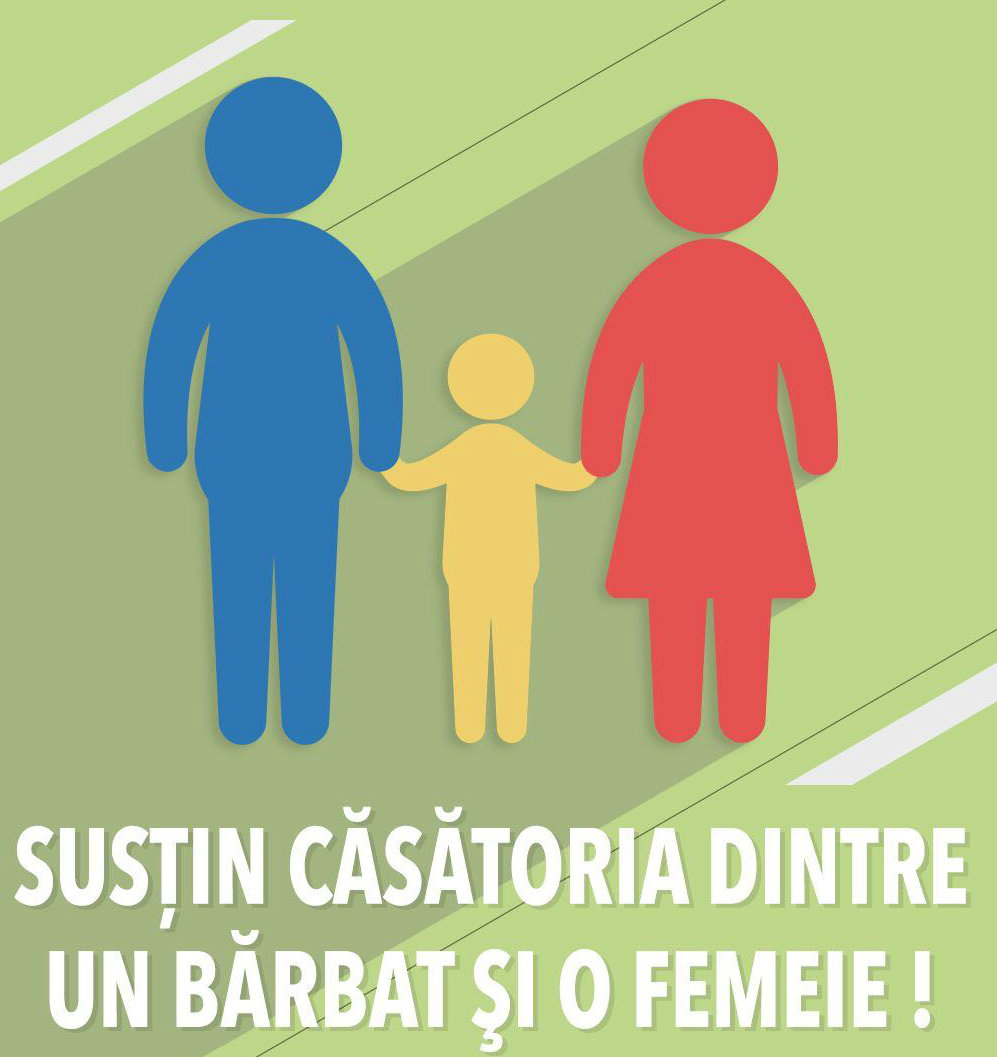